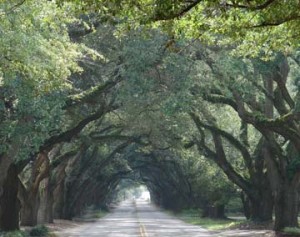 Today, the City of Aiken, South Carolina is a beautiful, historic and charming city which attracts visitors from across the United States and all over the world. Its unique location, soil and weather also attract equestrians and equestrian enthusiasts. However, Aiken was not born a charming city. It took years of planning, investment and devotion to get to the point where it is today, with most of the progress having occurred within the past several decades. During these decades, numerous businesses have located in Aiken and many individuals have come to call Aiken home. The founders and the members of the Aiken Corporation and the Aiken Downtown Development Association were instrumental in initiating changes and organizing partnerships to create programs which boosted the local economy. 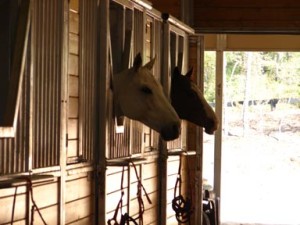 During the 1970s and 1980s Aiken was a quiet, underdeveloped town with very few attractions. The downtown area and City as a whole were growing at a slow pace and without any impressive economic stimulus. There were only a few businesses in downtown and some in the City as a whole. With exception of the Savannah River Site and the University of South Carolina Aiken, there were no big employers in the town. As a result, during the 1980s, there was a widespread recognition for a need to enhance economic growth and quality of life in the City of Aiken.

The members and the founders of the Aiken Corporation had a vision for the town–to transform it into an attractive location for small and big businesses, and to attract residents to locate to downtown and make it their home. Fortunately, the visionary ideas became a reality and now, the City of Aiken, is the recipient of the All-American City Award and is one of the Dozen Distinctive Destinations in the United States. The All-American City Award was bestowed on Aiken in 1997 by the National Civic League. The Dozen Distinctive Destination & Preserve America City recognition is for only a dozen Untied States cities considered to be a desirable place to re-locate. The designation is granted by the National Trust for Historic Preservation, a private, non-profit membership organization dedicated to saving historic places and revitalizing cities.